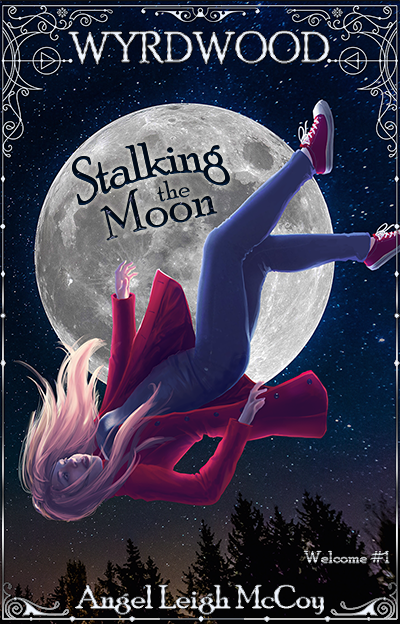 All 3 novels in my new series are out! The Wyrdwood Welcome trilogy introduces a mythical, magickal world where nothing is what it seems. 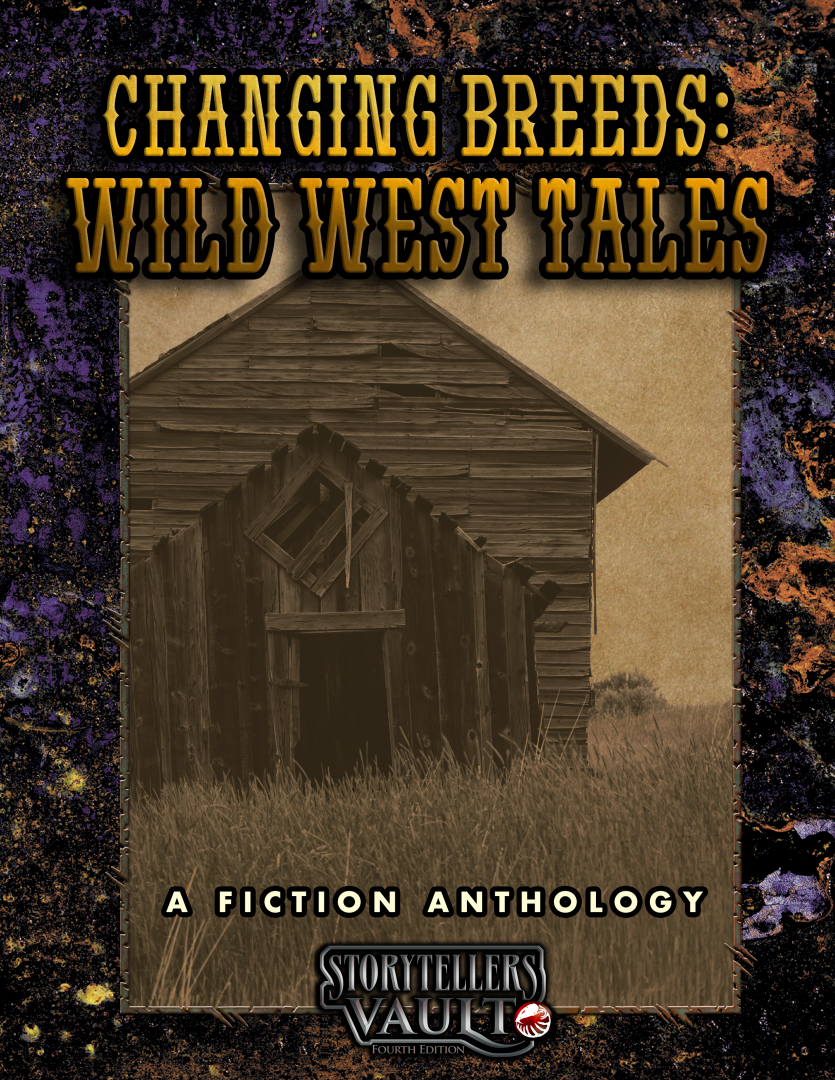 My short story "Mother's Homestead" was selected to appear in the Changing Breeds: Wild West Tales Anthology (2020). In it, a young bobcat shifter tries to find her place in a quickly changing world. 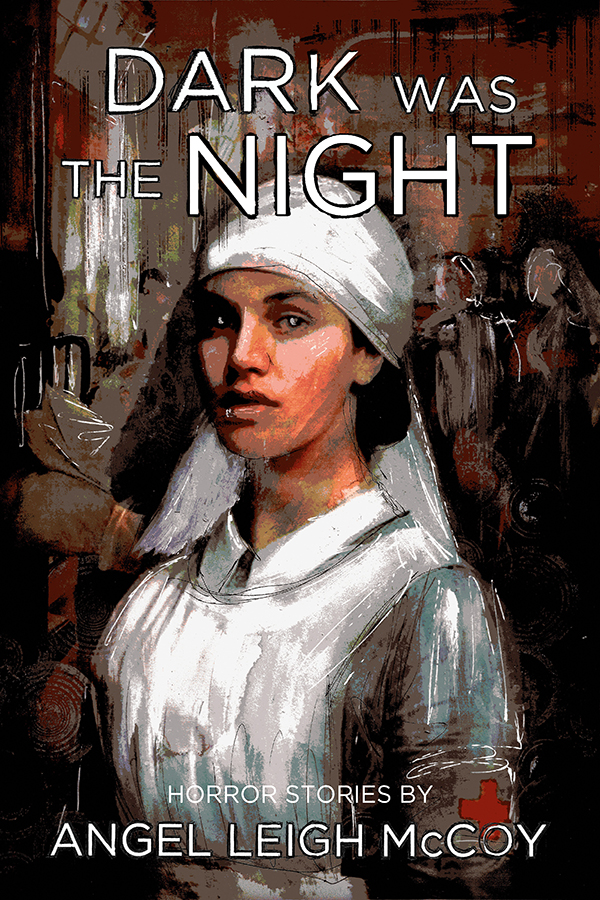 A collection of short stories that will shrivel your toes and stick to your ribs. Coming in October, 2020. Any day now! 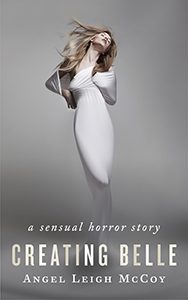 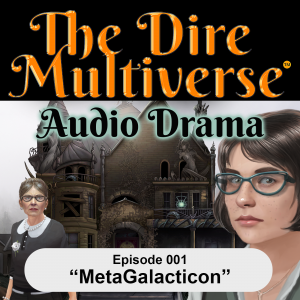 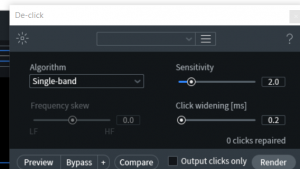 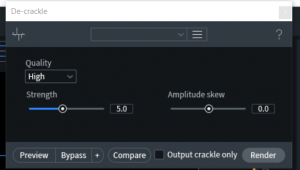 I’ve finished my work on this project, and now I’m just waiting for it to launch! Can’t wait! This game is so unique, and the main character, Jesse, is a strong and nuanced hero who I know you’ll find fascinating as her story unfolds. The story has that Finnish strangeness that we know and love from Remedy’s earlier releases. So excited for this!